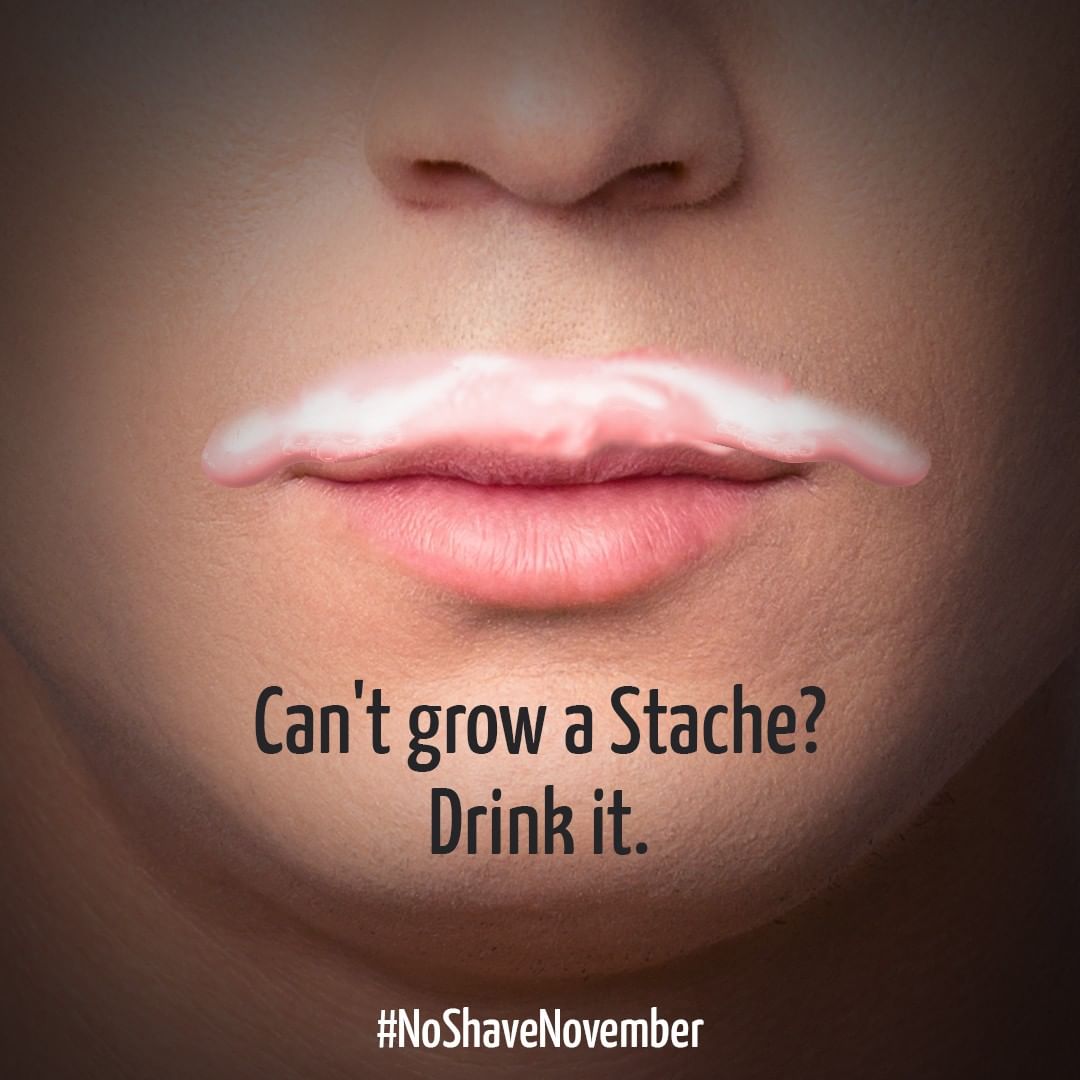 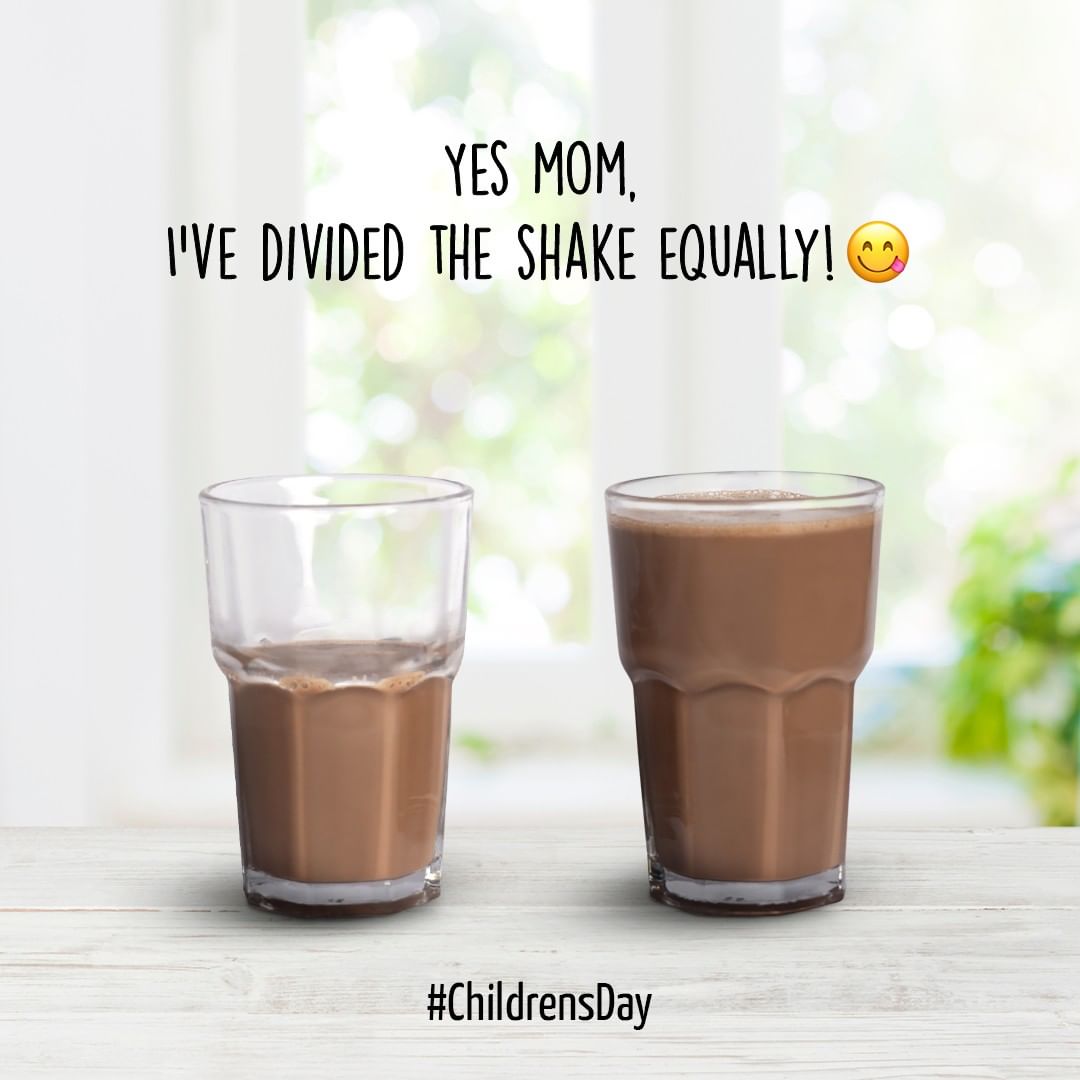 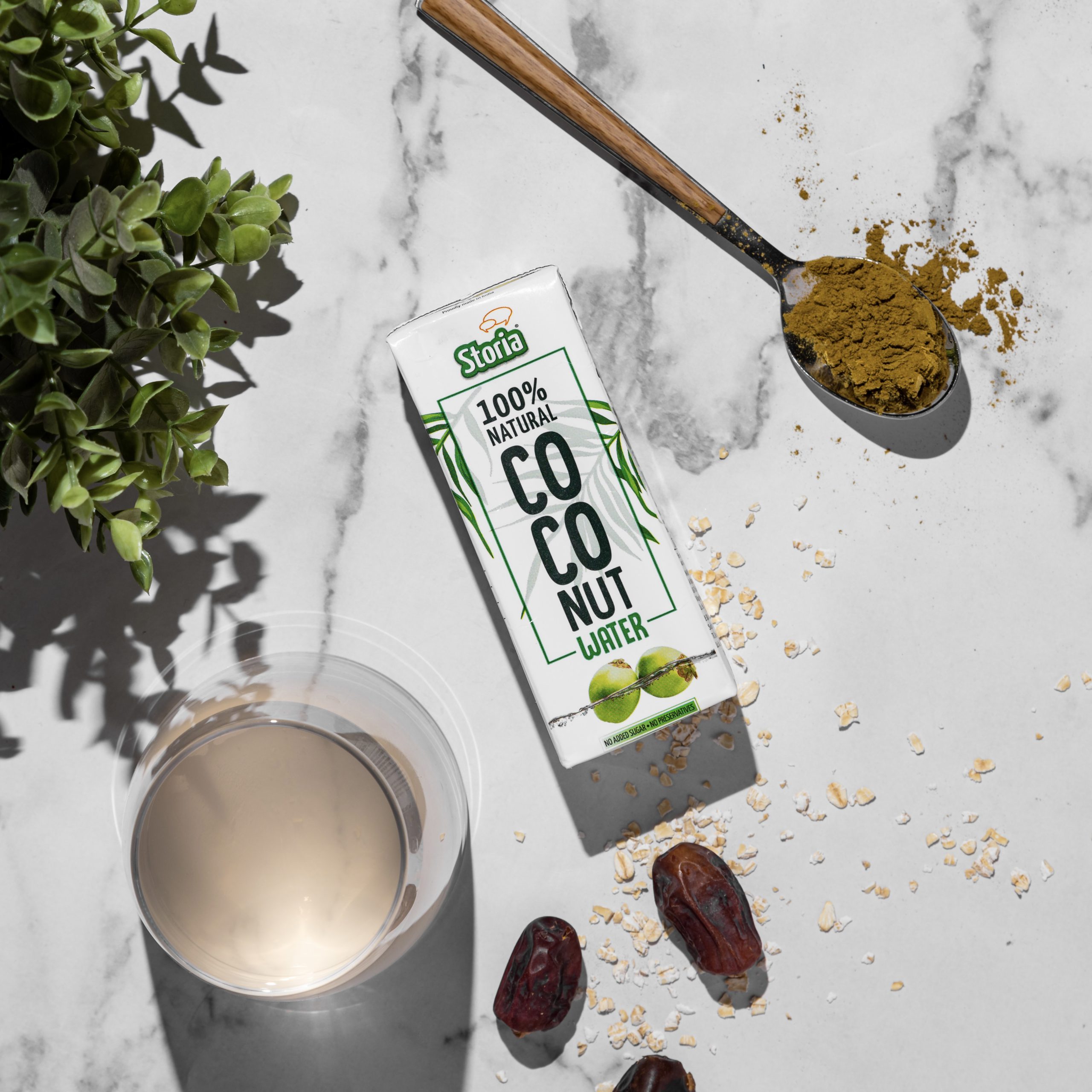 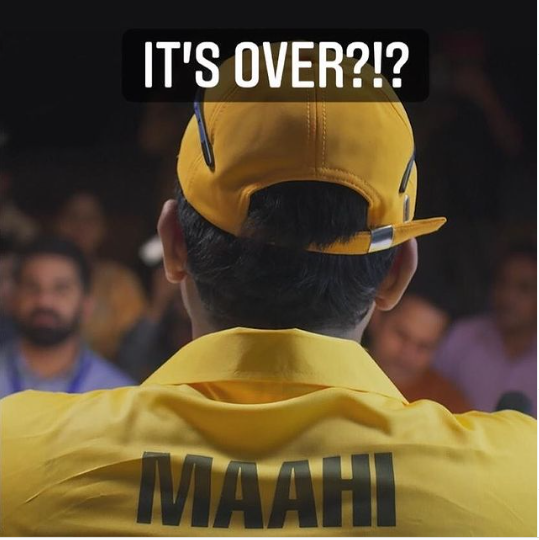 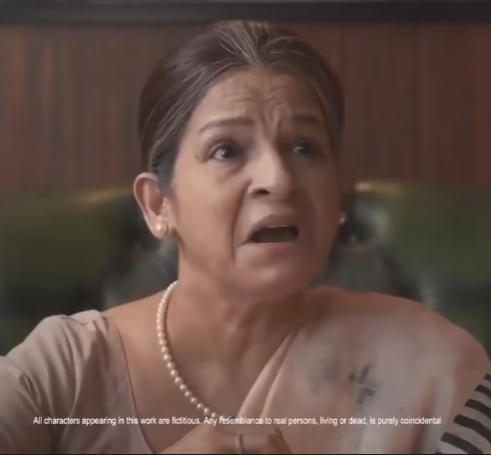 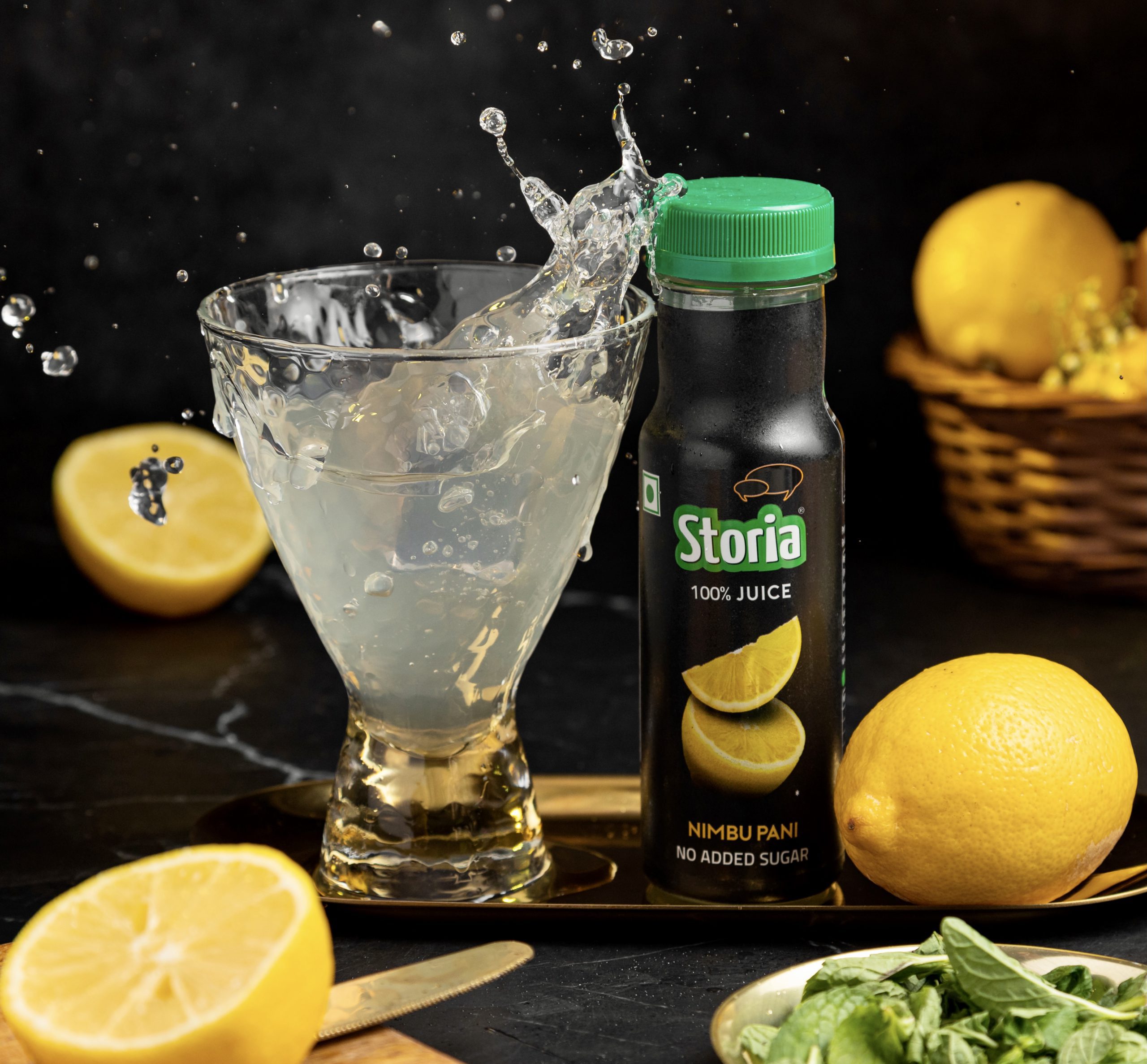 Storia – Wish It Never Gets Over

We were tasked with the amplification of the “Wish It Never Gets Over” social campaign that involved three DVCs that leveraged prominent characters in politics (Rahul Gandhi) & sports (MS Dhoni) at the time. The idea was to highlight the subtle actions that these personalities are known to while pushing the brand’s “Highest Fruit Content Shakes” through the “Wish It Never Gets Over” campaign communication. In terms of amplification, we leveraged memes & social posts that tie back to the videos in a fun way, curating bite-sized content that is extremely shareable.

The campaign saw heavy criticism from Congress supporters while even going so far as to raid their office space, leading the brand to take down ads along with any associated posts.

The positives came in terms of the organic impact with audiences, influencers & WhatsApp groups participating in the conversation with audiences becoming more well known with the brand & product as a whole.

In terms of always-on content & management, we have been able to grow the brand from 10K to 16K followers during our time with them along with a few creatives on showcase as well.

Drive Awareness & Engagement of the campaign by amplifying it on relevant social media platforms.