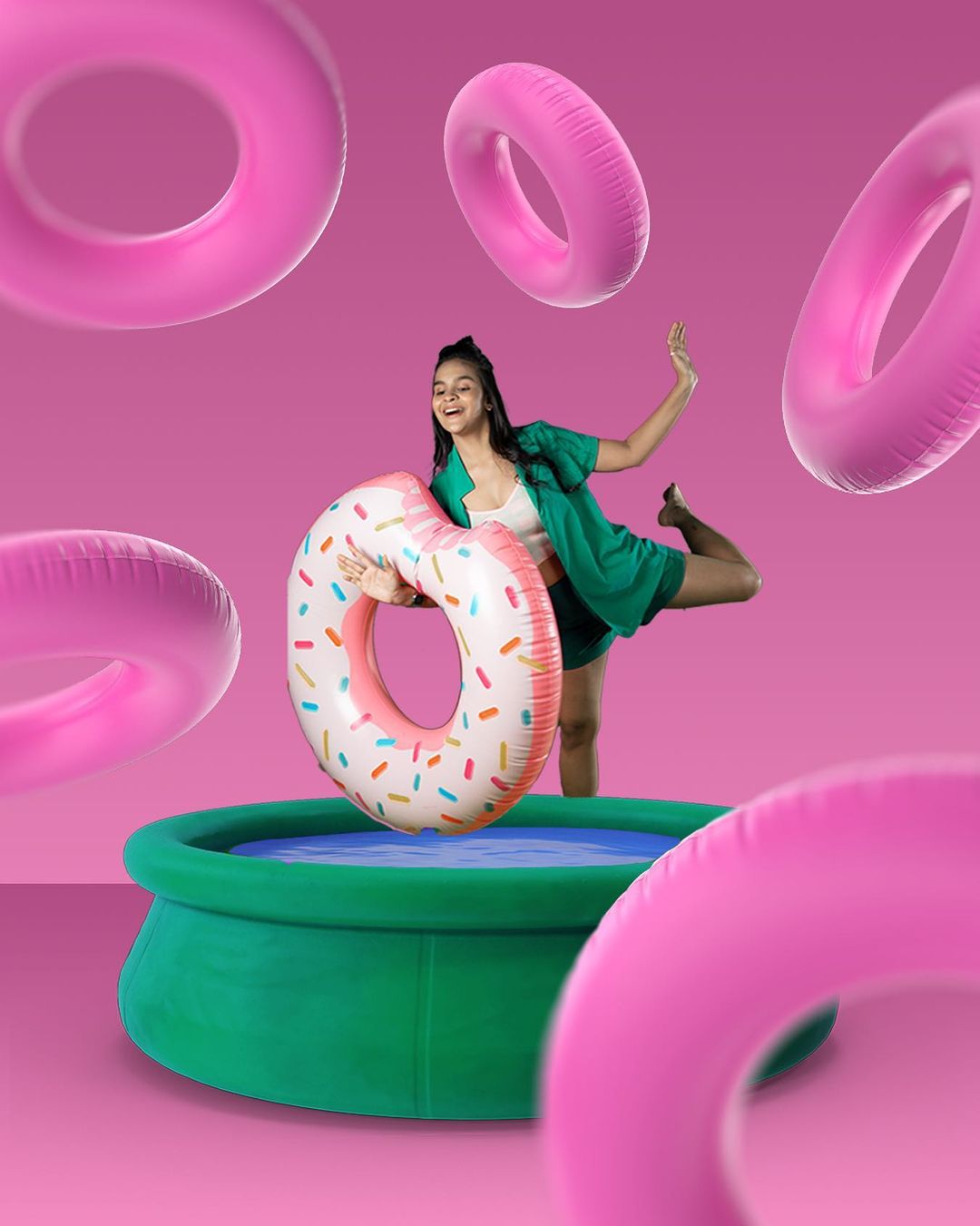 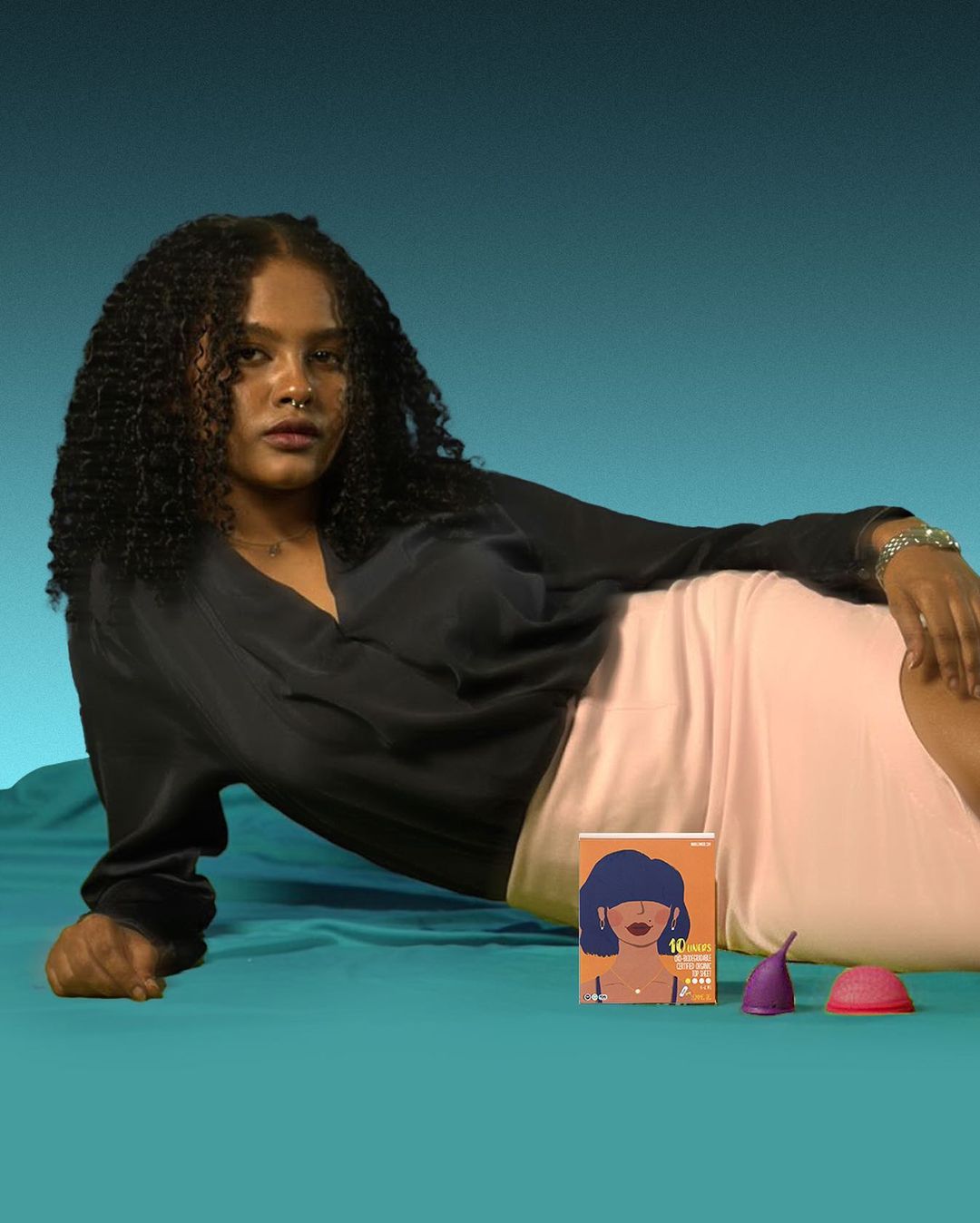 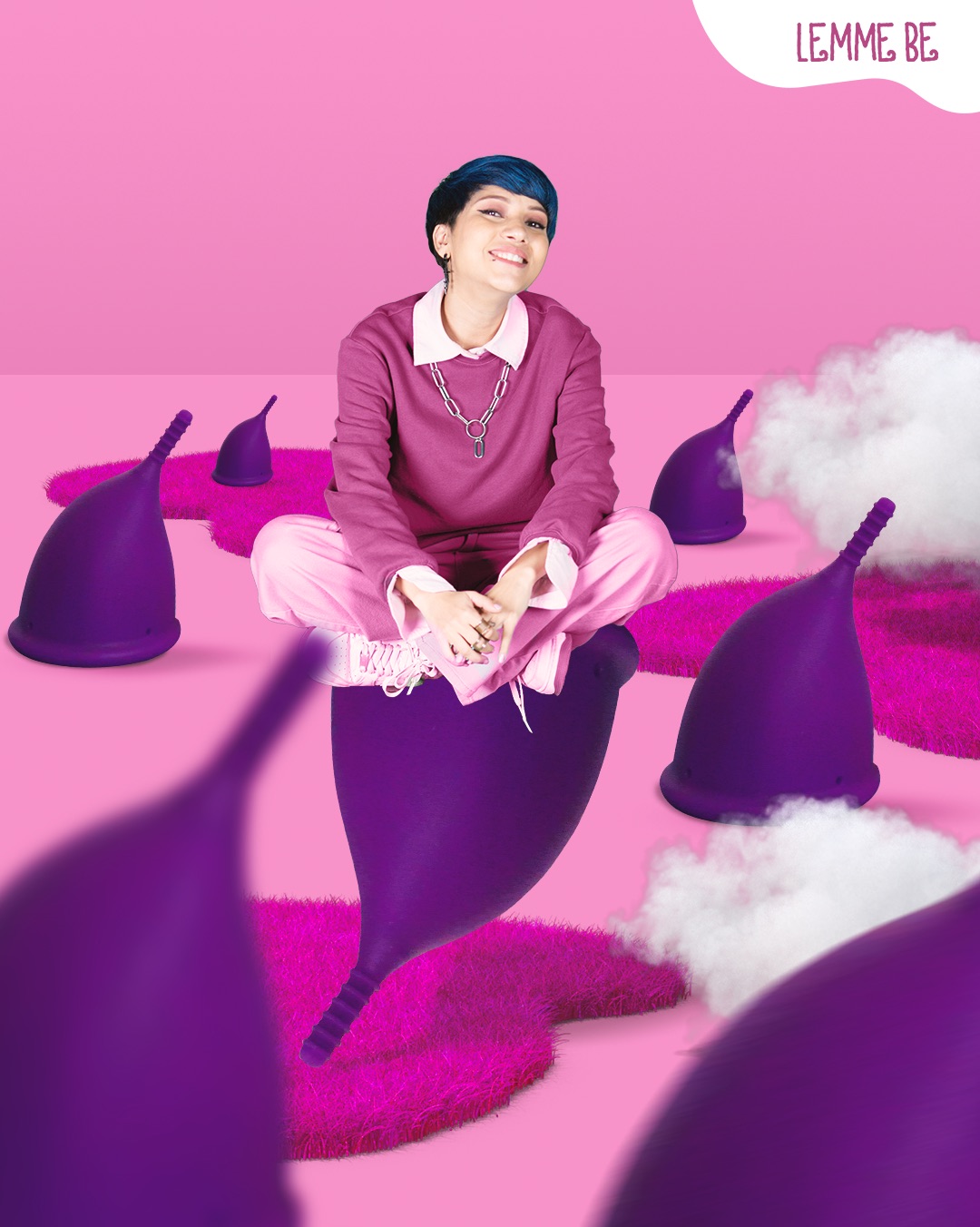 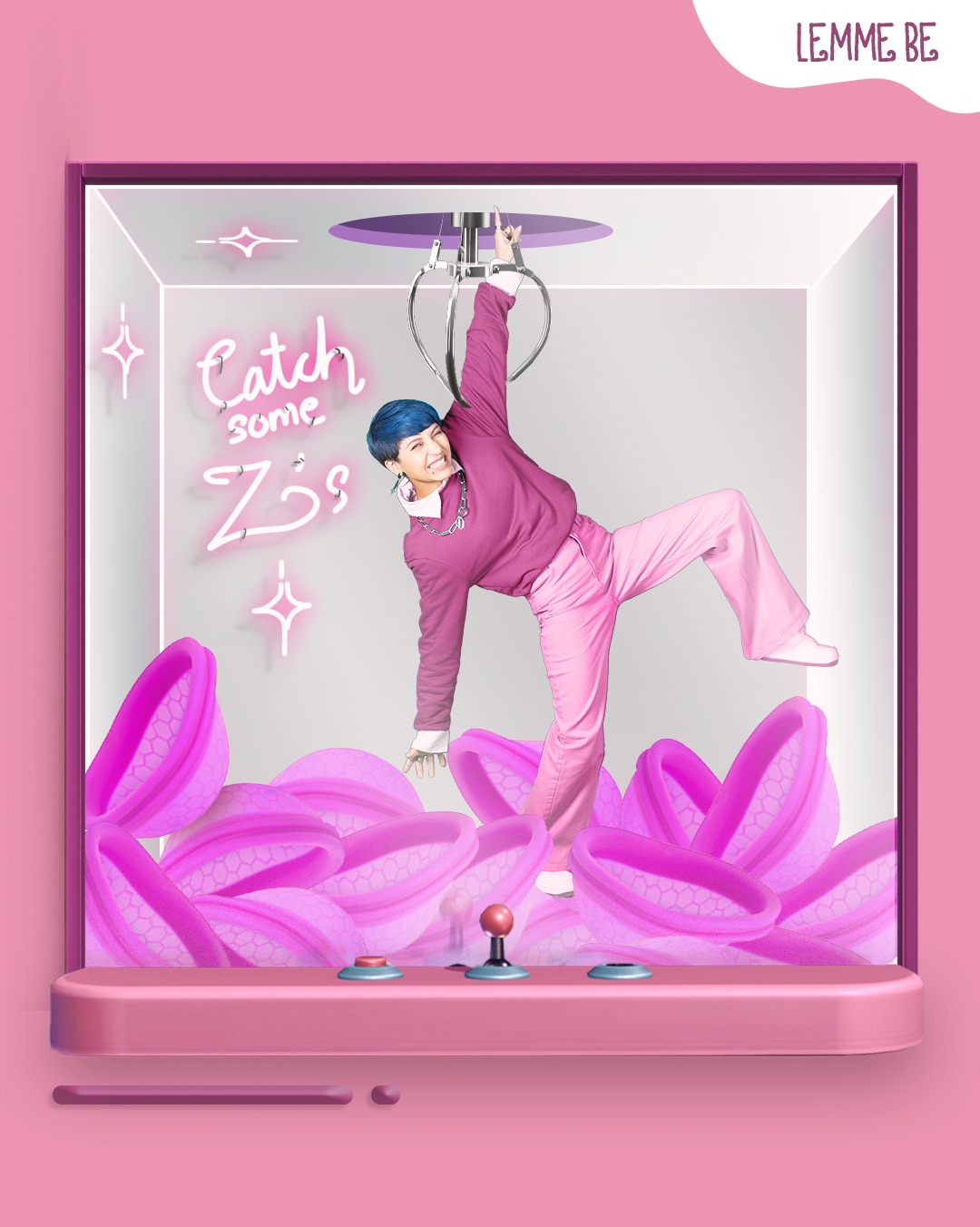 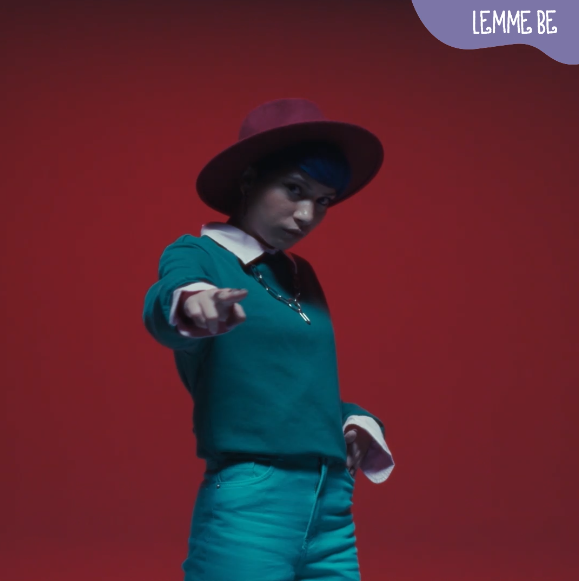 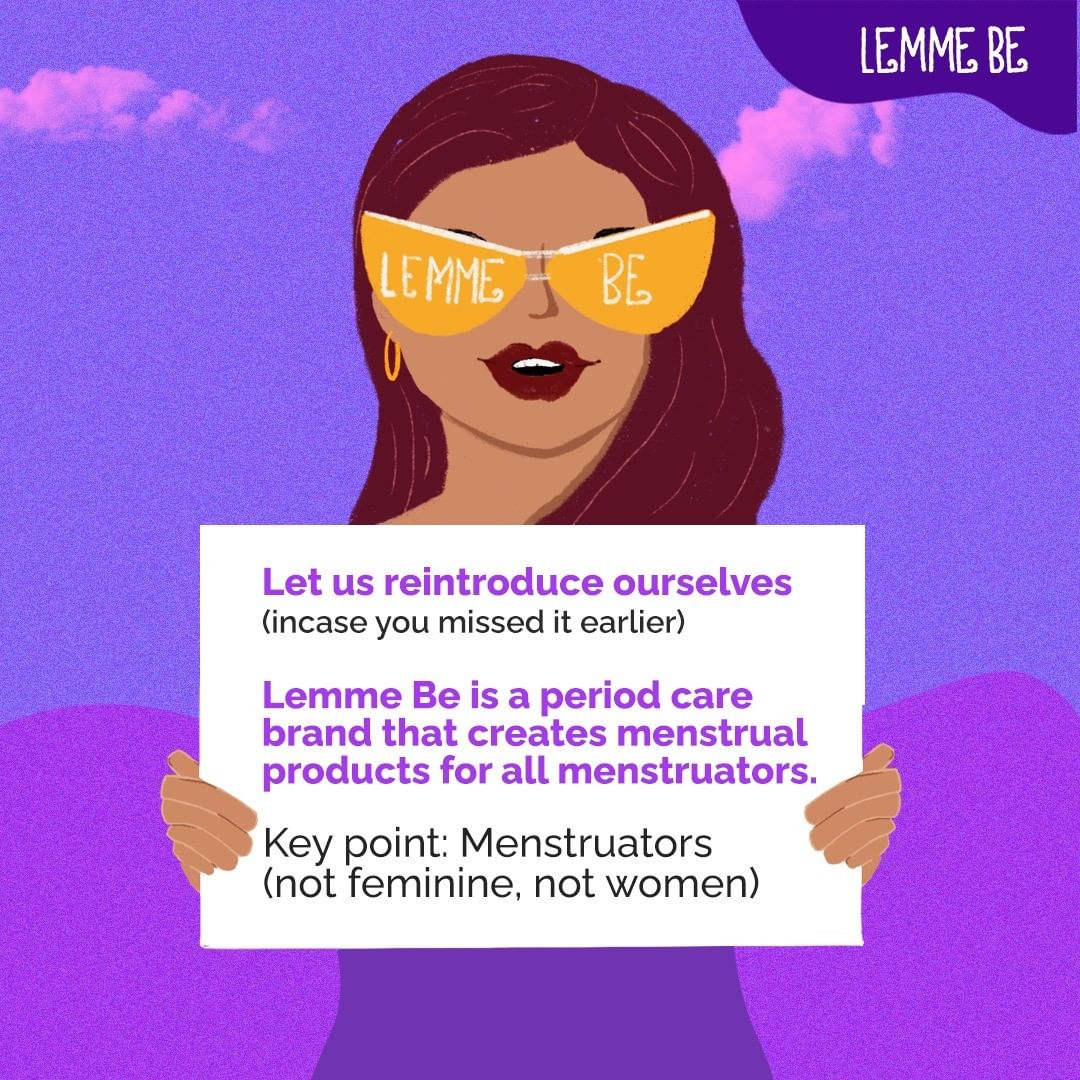 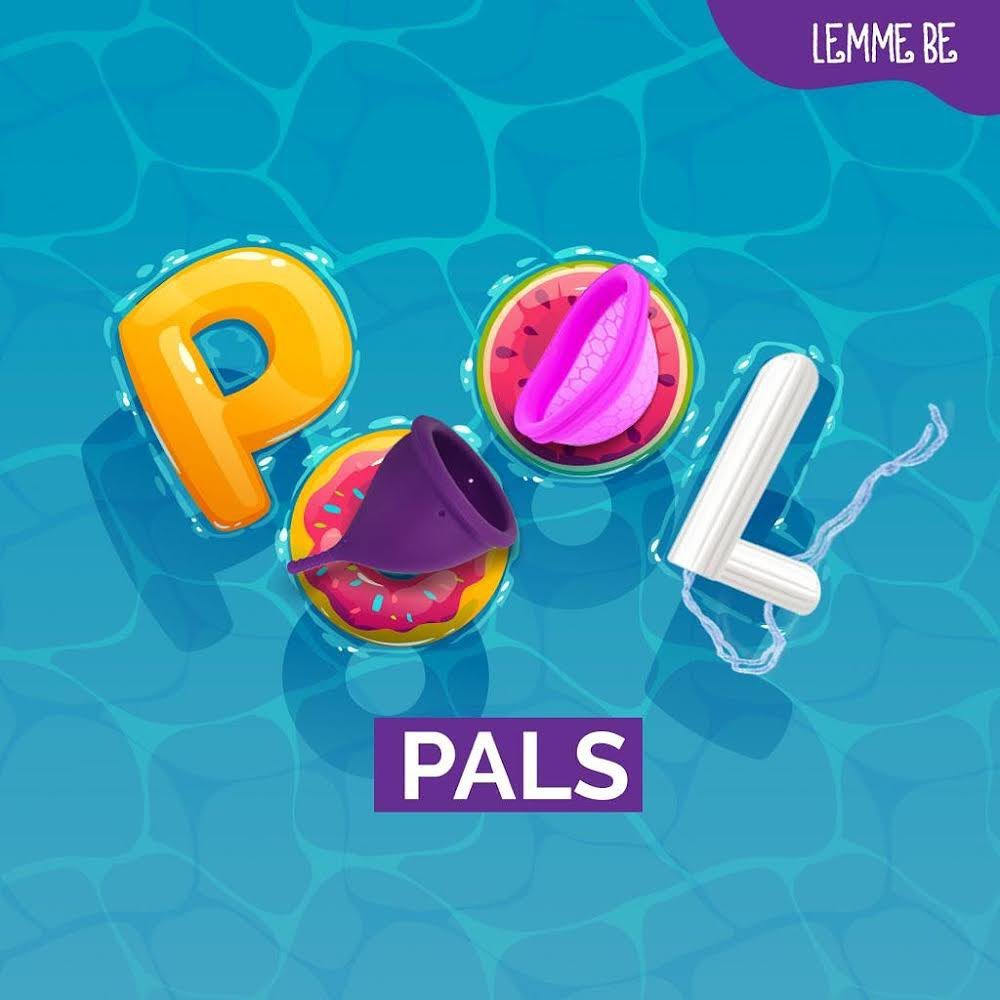 LemmeBe wanted to start a conversation through their social handle so it’s a good thing they came to an agency that knows how to make some noise. We needed to be impactful with our content, creating an open/progressive environment where audiences could discuss & educate themselves on period care while making relevant connections to their products. This was the philosophy for social that later tied into one of our largest campaigns to date.

My Story. Period! – Woman’s Day Campaign
Period narratives have never been written from a menstruator’s perspective. Through this campaign, we wanted to change that notion by highlighting every menstruator’s story. No more white pants and mid-air splits. The campaign showed periods just as they are – tough but normal. It urges all menstruators to own their red & their real stories.

The best part is that we definitely had a positive impact with Influencers & PR, gaining over 17.86M Reach, 3M+ Film Impressions, 45K+ Total Engagement, just to name a few relevant data points.